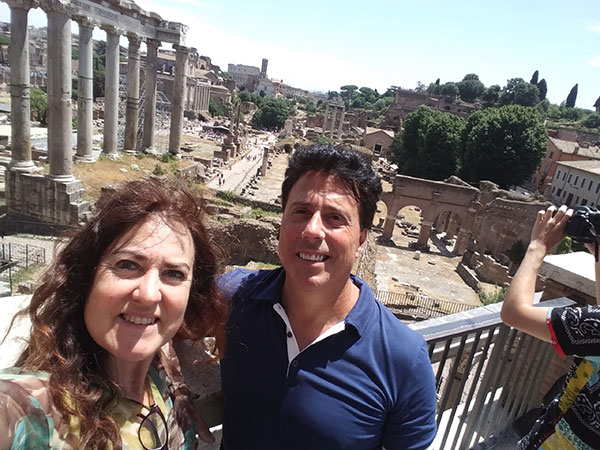 The film, which chronicles the struggle of over 300,000 Spaniards who were stolen at birth and find out the truth about their biological origin, has won dozens of world-wide film festival awards, including best film, best original script, and best cinematography. Now the film is available to audiences everywhere on either a minimal fee or a rent-free basis.

“I am pleased that this important and entertaining film can now be watched by audiences around the world,” said Dr. Maravillas Lencina, HGTC Spanish Professor. “Our film continues to help all those who struggle to find truth, justice, and reconciliation with their true families, before it is too late.”

In addition to this award-winning film, anyone interested in learning more about the issue can also purchase the book, Stolen Babies of Spain: The Book on Amazon, booksellers online and in stores everywhere. For more information about the film, please visit https://www.imdb.com/title/tt11219178.